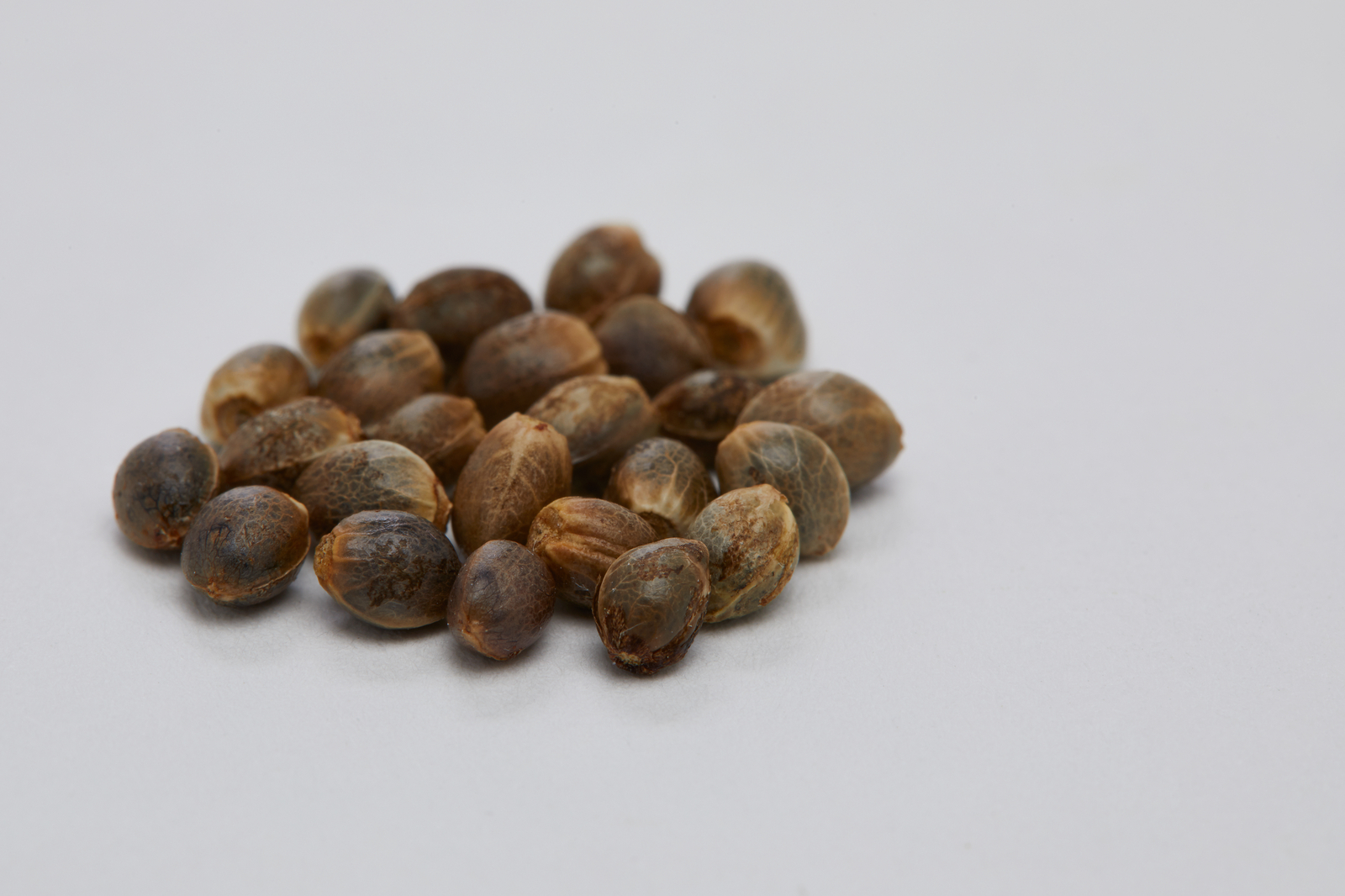 What does cannabis mean?

Under the scientific classification and definition of cannabis, both hemp and marijuana are part of the Cannabaceae family and both are further classified as Cannabis sativa L. As such, both are cannabis.

In the United States, the term “hemp” is used to describe a cannabis plant that produces no more than 0.3% THC, which is the molecule that causes the euphoric and intoxicating effects associated with medicinal and adult-use cannabis. The classification does not take into consideration any other cannabinoids. Therefore, if a plant produces 20% CBD and only 0.29% THC, it’s still legally considered hemp.

What is cannabis used for?

Hemp has many uses; its fibers can be used for canvas, paper, rope, and other textiles, it is an incredibly efficient bioremediator (it pulls toxic substances out of the soil while growing), and its hurds are increasingly being used as a construction material and a fiberglass alternative. Hemp seeds have long been used in many cultures for their nutritional benefits to humans and other animals alike. They are now also being explored as a source of biofuel. And the hemp flowers are now wildly popular for the production of CBD-rich oils. The flower portion can also be used as a smokable tobacco alternative.

Many laws have been created based on this percentage based definition of hemp. It’s the level of THC the plant variety produces that differentiates it from cannabis’ intoxicating variety, “marijuana,” and allows for its legal classification as a commodity crop.

“Marijuana,” or “drug cultivars” are the terms used in reference to the variety of cannabis that produces more than 0.3% THC. There is a staggering diversity of molecules that plants in this legal category are capable of producing. Among these are cannabidiol (CBD), cannabigerol (CBG), and cannabichromene (CBC), cannabinoids which are valued for their medicinal properties.

Cannabis cultivars, commonly referred to as strains, also produce terpenes, the aromatic molecules that are the primary ingredient in the essential oils produced by many species of plants. Cannabis cultivars have unique terpene profiles, which determine the aroma and flavor of the flower. Although research is still ongoing, we know that terpenes can enhance or alter the psychological and physiological effects of phytocannabinoids. When whole-plant cannabis is consumed, there is a unique interaction between all molecules that appears to have superior medical benefit compared to consuming isolated molecules. This phenomenon is known as the entourage effect.

Cannabis is a versatile crop that can grow in many different climates. It’s a sun-loving annual plant that thrives under a variety of conditions, depending on the cultivar, hence its common designation of “weed.” Cannabis can be male or female, with reproductive organs. The male staminate (stamen) and female pistillate (pistils) usually occur on different plants. In the presence of a male’s pollen, the female will begin to produce seeds. In the rare cases that the sexual traits share a plant, it is known as a hermaphrodite.

Cannabis grown from seed starts with germination, a process through which the seed is “sprouted,” then nurtured in starting material, which can range from soil to rock wool. At this stage, the plant is considered a seedling.

For more uniformity, some cultivators start with clones, which are cuttings from a cannabis “mother plant” that’s been kept in a vegetative state. Clones are genetic copies of the mother plant and will exhibit more predictable growth and flowering patterns, as well as cannabinoid and terpene profiles, if grown under the same conditions.

Cannabis is typically grown in soil indoors or outdoors, hydroponically indoors, or in greenhouse conditions. A number of factors affect the success of cannabis growth, including, but not limited to: climate, nutrients used, water quality, and consistency of irrigation.

The light cycle to which a cannabis plant is exposed during its lifetime has a marked effect on the plant’s growth, as well as the expression of phytocannabinoids and terpenes. The number of hours in the day to which cannabis is exposed to light will determine the type of growth the plant will experience: vegetative (engaged in growth and architectural functions) occurs with more than 16 hours of light per day and flowering (engaged in reproductive functions) occurs when the light is limited to 12 hours per day.

Similarly, once hemp has been threshed, it is ready to be used as fibers, hurds, seeds, and flowers. Cannabis, no matter the variety, is truly a plant of many functions.